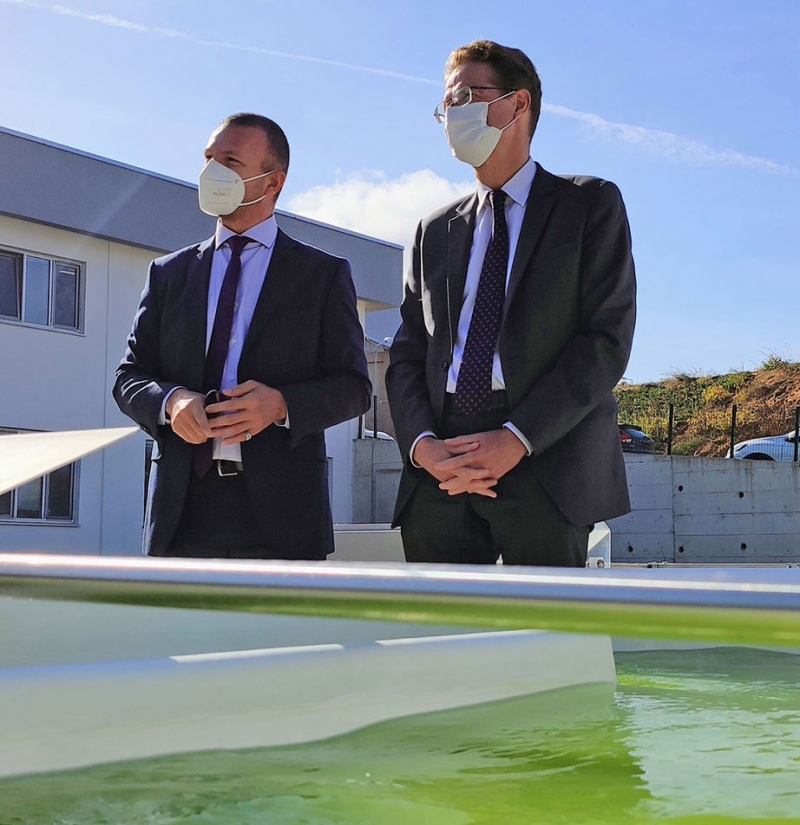 Covering an area of 1 million square meters, Boğaziçi University’s Sarıtepe Campus in Kilyos has become self-sustaining with the “Green Campus” works following the “sustainable campus” decision made in 2010. It was stated that within the project, consultancy services are provided for SMEs operating in many different fields where algae-based products such as petrochemicals, cosmetics, textiles are used, especially in target sectors, to increase R&D capacity and develop technology. Assistant Professor Berat Haznedaroğlu gave Ambassador Nikolaus Meyer-Landrut, Head of the European Union (EU) Delegation to Turkey, a tour of the site and informed him on the ongoing projects.

Project INDEPENDENT is carried out in partnership of BÜN Technopark Inc. and Boğaziçi University, as part of the Competitive Sectors Programme co-funded by the European Union and the Republic of Turkey, and implemented by the Ministry of Industry and Technology. 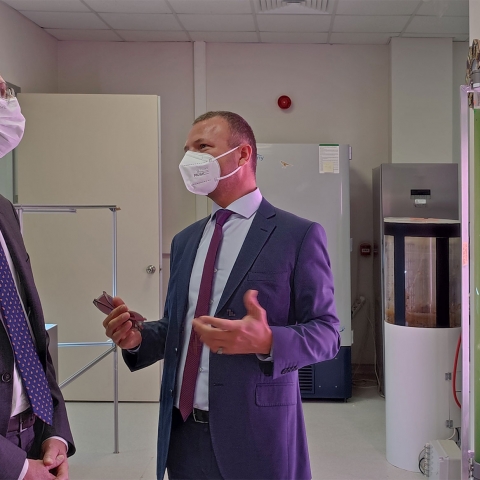 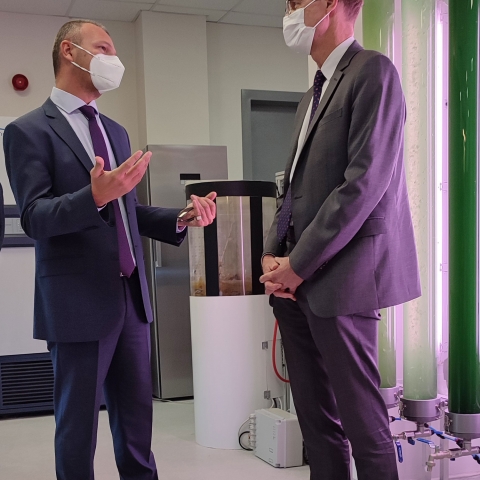 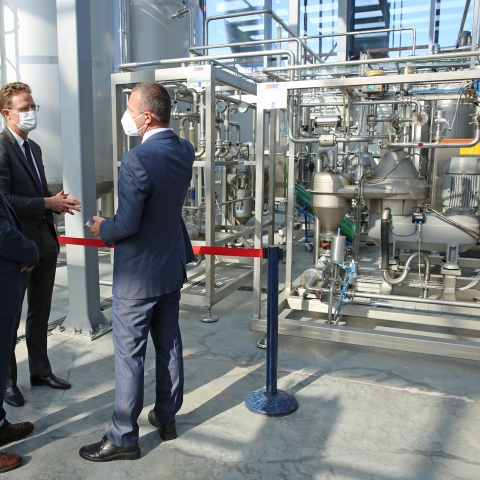 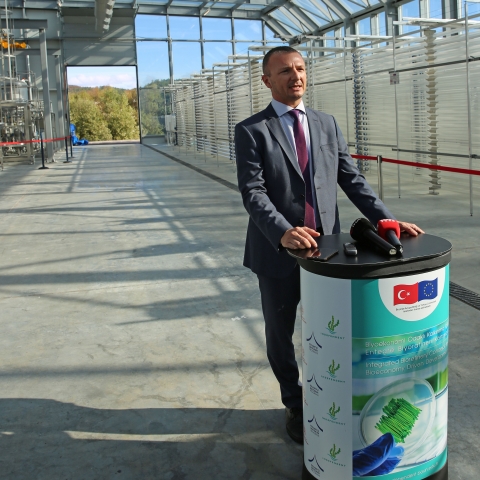 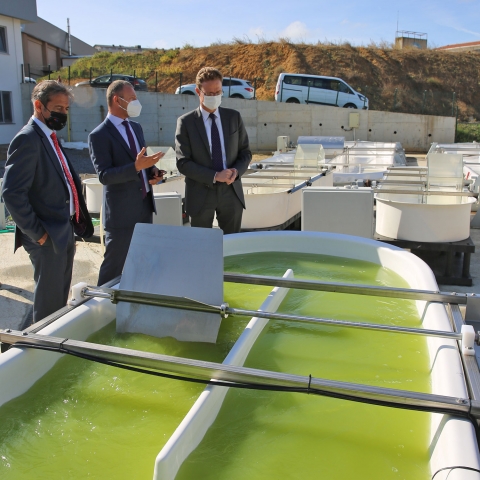